On Waterford-Blue Anchor Rd North of the Railroad Tracks

Contractor providing Commercial Diving, Marine Construction, and Concrete Cutting services. Walker is often a subcontractor and has conducted work on some of the most complex projects and for some of the most challenging owners. Walker prides itself on the importance we place on safety and quality. Both the Diving and Cutting divisions have experienced management teams that can estimate your projects and complete challenging scopes of work.

Walker Diving offers a wide spectrum of underwater services and specialty marine construction to support a wide variety of customers. Walker Diving sometimes performs work as a prime or for contractors that self-perform some of their diving needs. We maintain a full suite of underwater tools, a wide variety of boats/floats, and several barges tailored to the needs of the work we perform.

Walker Cutting provides slab sawing, wire sawing, wall sawing and core drilling. We have core drilled holes up to 48" in diameter and are under contract for some larger holes. Walker Cutting has several wire saws and has experience performing a diverse spectrum of unique wire sawing. 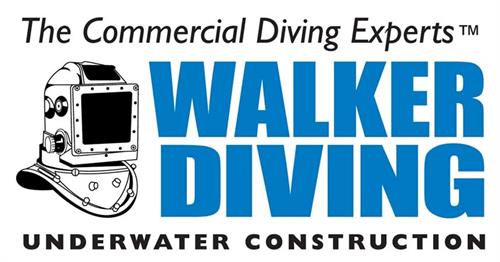 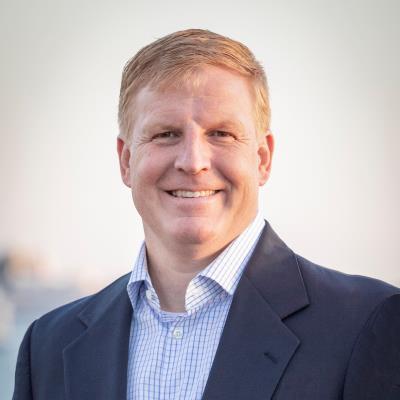 I am a US Navy veteran who served from 1997 to 2007.  Prior to that I grew up in South Jersey and then attended the US Naval Academy where I earned a degree in Ocean Engineering.  In the Navy, I served as a diver, a surface warfare officer, and a Navy SEAL.  I have been operating Walker Diving since 2009.

I am active in the construction industry and participate in labor negotiations thru the ACCNJ and GCANY.  I am also a member of the UTCA.